What is Amelanotic Melanoma and How to Recognize It 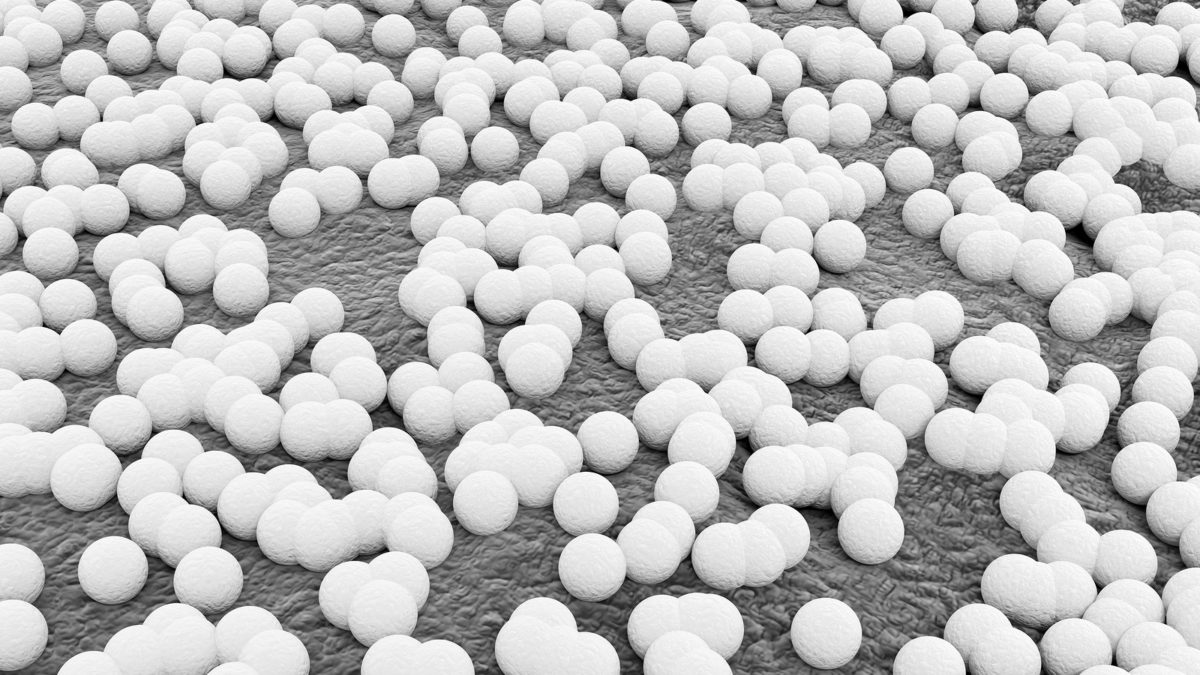 Amelanotic Cancer is a form of melanoma that lacks color or pigment. Often described as flesh-toned or pinkish in color, amelanotic cancer is very hard to detect because it tends to blend in easily with the skin. As a colorless form of cancer, it can go unnoticed for a very long time. Some people report some itching or red patches, but because it doesn’t affect the melanin in skin, it is easily disguised as a common skin irritation.

Medical experts agree that amelanotic cancer is very serious both because of the amplified risk of late detection and its tendency to spread quickly throughout the body. As of this writing, there aren’t any known cures for amelanotic cancer. However, there are surgical options and treatments that are very effective especially with early diagnosis.

As mentioned, amelanotic cancer is often hidden in plain sight. Lesions can appear anywhere, but because they are neutral in color, they are often dismissed or un-noticed. Not known for causing pain until its advanced stages, amelanotic cancer gives little clues as to its presence.

As a method designed to assist in the detection of amelanotic cancer, medical professionals designed an acronym referred to as the ABCDE method of detecting warning signs:

Surgery is one of the more preferred options by oncologists. This provides an opportunity for the entire cancer tumor to be removed thus giving the patient the best odds for recovery.

Chemotherapy is very a common treatment and sometimes used in conjunction with other treatment modalities. Chemotherapy consists of a particular drug therapy to kill or slow the growth of cancerous cells in the body.

Immune therapy is a relatively new treatment. Drugs are given to boost the immune function of the individual affected thus providing the body with improved immunity to help kill off cancer cells.

Being diagnosed early with amelanotic cancer significantly helps in efforts to treat it. Because it is very fast to spread, any delay in detection could make treatment options difficult. Known for being one of the more deadliest of cancers, regular self-examination is key to prevention, especially if there is a predisposition with the above-mentioned risk factors.

Story of Jane Bailey and Her Fight Against Melanoma