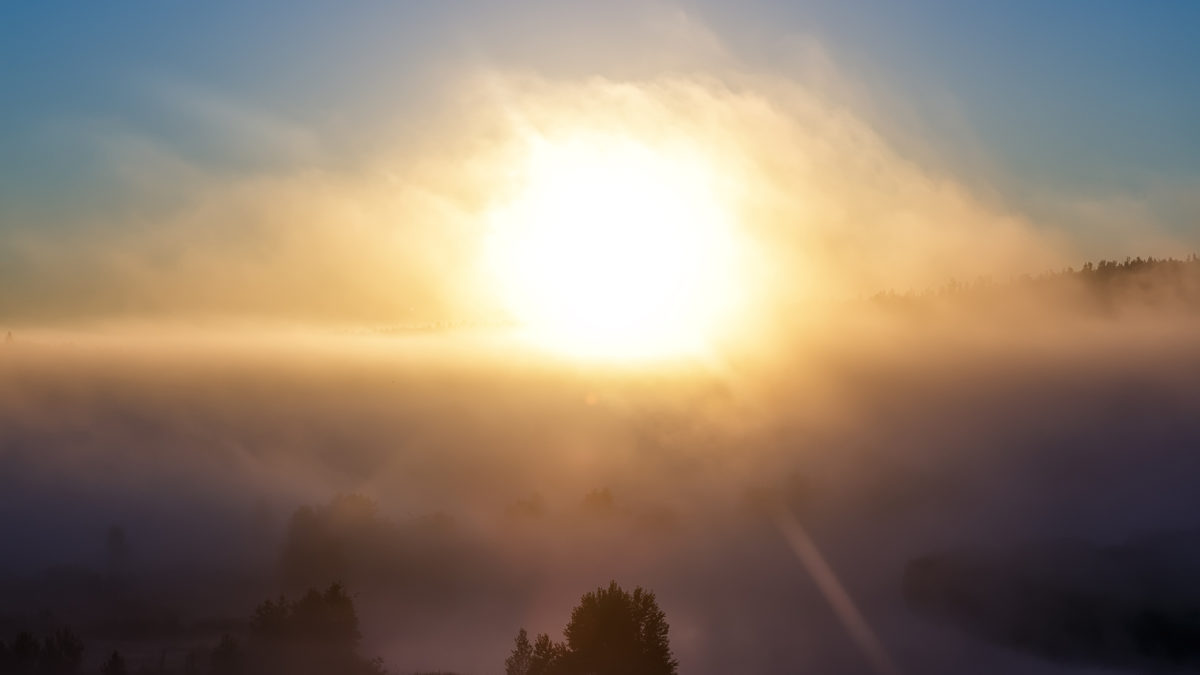 Nodular Melanoma – not a common form of skin cancer, as it is known to grow quickly and can cause death if gone untreated or undetected. Statistics indicate that nodular melanoma is responsible for about 50% of all mortality related incidents regarding melanoma diagnosis. Easily unrecognized late detection is a problem for those who are diagnosed with the deadly form of melanoma. It can resemble a pimple that is dark in color or a boil, so often times, it is disregarded and gone unchecked.

One of the main causes of nodular melanoma is the development of neoplasm that originate from melanocytes under the epidermis. Melanocytes are the cells that produce melanin.  Sounds simple, however, it is a very invasive form of skin cancer. The triggering catalyst to why these neoplasms form from the melanocytes is still unknown. Of course, there are risk factors such as genetic predisposition, overexposure to sun, and previous history of cancer. It is important to diagnose nodular melanoma, therefore, a biopsy is performed to determine if it is for sure nodular melanoma.

This type of melanoma can appear anywhere on the body, but it typically is most seen in areas that is exposed to the sun without protection. Widely known for causing a variety of skin cancers, UV light is also a culprit such as those used in tanning salons. As mentioned above the exact reason why the neoplasms develop isn’t known by the scientific community. What clinical studies reveal is that in case of nodular melanoma there are inherit risk factors that may be a contributing factor. The major risk factors are:

Nodular Melanoma may appear as a mole, pimple, or boil. Signs to look for include:

Early detection is the key to a good prognosis. Touted by the medical community as being one of the more dangerous forms of melanoma, it is important to pay attention to the risk factors indicated above. Regular check-ups are key, especially in patients where a previous diagnosis of cancer has been given. The doctors will often view the lesion and take a biopsy in which the sample is looked at under a microscope. Many conditions may have similar signs and symptoms, so a biopsy is the most precise method of diagnosing nodular melanoma.

The biopsy methods may vary from patient to patient and are performed in a clinical setting. Diagnostic conclusions are based upon the thickness of the melanoma, the location, and the advancement or spread. Staging is a term of measurement used to describe the progression of the tumor. Your doctor will explain all of these terms and methods in a format that is easily understood before any clinical procedures take place.

Upon diagnosis of nodular melanoma, the doctors will determine the stage and assign a course of treatment. Surgically removing the melanoma is typically the recommended course of treatment. This is often the first tool in determining the advancement rate of the melanoma. Radiation therapy, chemotherapy, or other medications may be used to fight and prevent the cancer from spreading more into the body. There are many determining factors to help oncologists decide on what may work best for you as a patient; prognosis vary from patient to patient.

The scientific community is reaching a higher level of treatment options through the discovery of oncolytic viral therapies. Known to work synergistically with the body, oncolytic viral therapies are instrumental in fighting cancers because they can strengthen your immune system while also lessening the opportunity for cancer to continue spreading. Additionally, they can enhance the effects of cancer fighting medicines. Oncologists also favor them because they are easier to tolerate than other traditional methods of treatment. Clinical studies report also that in patients unable to obtain surgery to remove the melanoma, oncolytic viral therapies are a viable treatment modality.

A Closer Look at Choroidal Melanoma