The Four Types of Melanoma 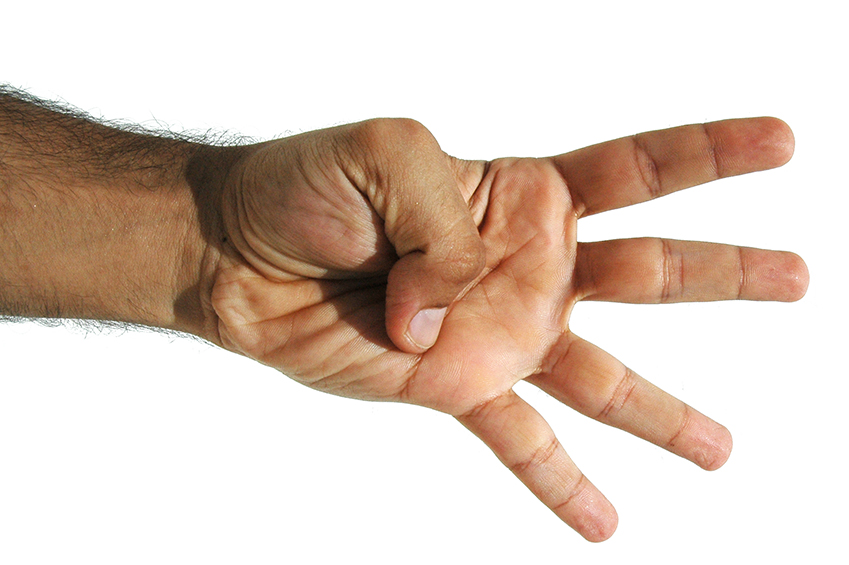 Melanoma, also known as malignant melanoma, is often referenced by medical professionals as one of most dangerous forms of skin cancer. Melanoma is a form of cancer originating from the cells that are responsible for the color in our skin or pigment. The affected cells are called melanocytes. These cells have become damaged and can appear as a mole with a black/blue hue to it. Pinpointing the exact cause of melanoma hasn’t been identified yet. What is agreed upon is that unprotected and prolonged exposure to ultraviolet light is a significant risk factor. Other known risks are suppressed immunity and genetic factors.

Listed below are the four leading types of melanoma cases and some of their related characteristics.

Melanoma is more easily treatable if diagnosed early. This cancer has the potential to advance quickly and spread to other parts of the body making it more complex to treat and can also be fatal. Here are the most common treatments associated with malignant melanoma diagnosis.

Treatment of melanoma normally begins with its removal. The most applied method is surgical excision (cutting it out) and is typically done on an outpatient basis under local anesthesia. Scarring (depending on severity) is most often modest and heals quickly. The tissue removed is then sent to the lab. On the medical forefront is another technique used for removing basal cell and squamous cell skin type cancers called Mohs Micrographic Surgery. In this type of removal, micro-thin layers of skin are removed one at a time. The concept involves examining the margins (a unit of measurement outlined to determine cancer spread) of melanoma and evaluating the precise length of cancer spread.

Virotherapy is an exciting new cancer treatment also referred to as oncolytic viral therapy. Virotherapy treatment works by using genetically modified viruses in conjunction with chemotherapy and radiation. There are many well known viruses that have been altered into use as cancer fighting treatments. The viral components work by way of a two-pronged approach. The first of which is an attack on the cancer cell itself by infecting the diseased cancer cell with the virus thereby destroying it. The second approach is the immune boosting function that the virotherapies produce. Clinical studies have been successful and there are several virotherapies currently in practice for the treatment of melanoma.

Immunotherapy treatments works by assisting the immune function of the body in ways that assist the destruction of cancer cell. Treatment types are broken down into three main categories: checkpoint inhibitors, cytokines and cancer vaccines. Cancer cells could be called “clever” because they are not instantly recognized by the body as enemies. They disguise themselves to look like a healthy cell. This is the brilliance of immunotherapy; it sparks the immune system and helps the cancer cells to be recognizable by generating an immune response.

The Most Common Types of Skin Cancer