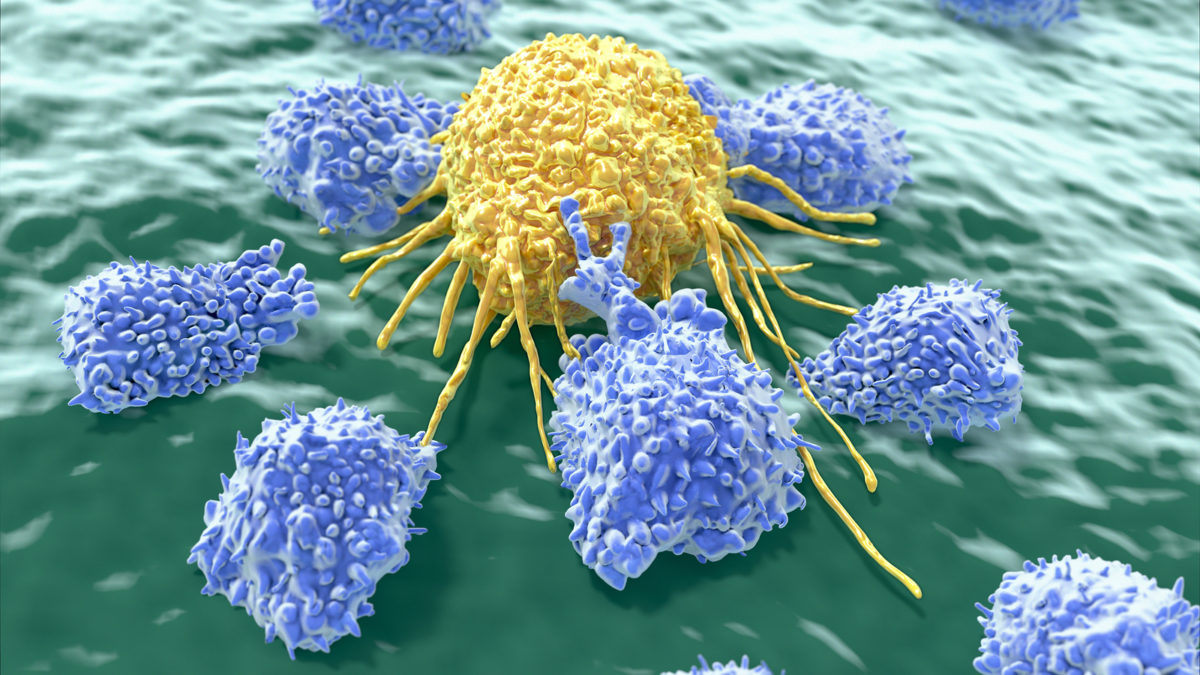 What is an Oncolytic Virus?

Oncolytic viral therapy is a relatively modern approach in treating certain cancers. An Oncolytic virus is a ‘biological weapon’ that acts against cancer cells. It has the ability to infect the cancerous tumor and lyse (kill) the cancer cell while preserving normal cells. Oncolytic virus therapies are proving to be a viable modality for use in cancer treatments both alone and also used in combination with other treatment options. The medical community is very excited about oncolytic viral therapy as it is showing efficacy in many hard-to-treat cancerous tumors such as melanoma.

The Principle Mechanism of Oncolytic Viruses

The principle action of Oncolytic viruses is based upon the characteristics of the select virus being used for treatment. Rather exciting on the forefront of effective cancer treatments, oncolytic viruses are being harnessed for their natural ability to attack cancer cells. Additionally, there are cancers that are known to be especially vulnerable to specific viruses which allows for direct targeting of the particular type of tumor. They work in two distinct, but highly effective ways.

What Cancers Are Being Treated with Oncolytic Viruses

Many cancers are being treated by the use of oncolytic therapy. Revolutionary progress is being gained everyday by clinical studies of viruses with regard to otherwise irresponsive cancer tumors. There are several viruses used in oncolytic viral therapy – narrowly designed to target many types of solid cancerous tumors. The cancers that are being treated with oncolytic viral therapy include:

The viruses being used in these areas of oncolytic viral therapies include the Measles, HSV, West Nile, Hepatitis B, and many others. The viruses are chosen for their ability to either perform their natural ability to replicate inside the cancer cell and destroy it or to spur immune response. Oncolytic viral therapy appeals to cancer patients because they don’t experience hair loss and related maladies. Oncolytic viruses are well tolerated and the side effects are minimal and tend to disappear within a few days.

How Oncolytic Viruses Differ from Other Therapies

Oncolytic viral therapies are well-tolerated, making them a viable treatment option against a variety of cancer types. Some of the more common side-effects reported are a “flu-like” symptoms. They include symptoms such as the chills, fever, nausea, loss of appetite and muscle ache. Some reported pain at the injection sites, but mostly a low incidence of serious adverse reactions while being treated are reported.

Story of Eugenijus Šneideris and his fight against melanoma

What is Amelanotic Melanoma and How to Recognize It