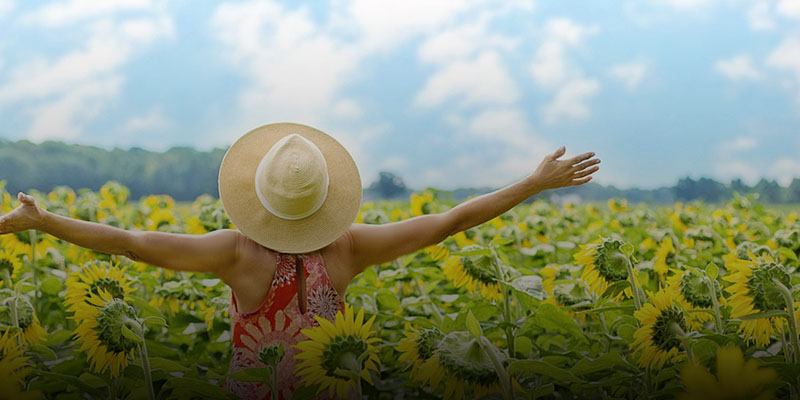 A 25‐year‐old nulliparous woman was diagnosed with a primary malignant melanoma of the uterine cervix stage IVA. She has undergone surgery three times. The oncolytic virus Rigvir® was prescribed between the second surgery and third surgery. Pembrolizumab therapy is planned. Considering the aggressive diagnosis, the patient shows good progression‐free survival.

The incidence of malignant melanoma has increased over the last 20 years. Genital tract melanomas account for less than 2% of the cases, mostly of vulvovaginal origin, while other gynecologic sites are affected even more rarely; by 2012, only about 78 primary malignant melanomas of cervix have been described. The diagnosis of primary malignant melanoma of the cervix is mostly made in menopausal woman with a median age at diagnosis of 59.0 years. Then, the emphasis of the therapy is on radical surgery but there is no consensus regarding adjuvant treatment and use of chemotherapy, radiotherapy, and immunotherapy or in combination. The overall prognosis is poor, irrespective of the stage at the time of the diagnosis.1

The aim of this report is to describe the use of oncolytic virotherapy with Rigvir® as adjuvant treatment after surgery of advanced primary malignant melanoma of uterine cervix stage IVA. A preliminary report after surgery has been published,2 before start of Rigvir® virotherapy.