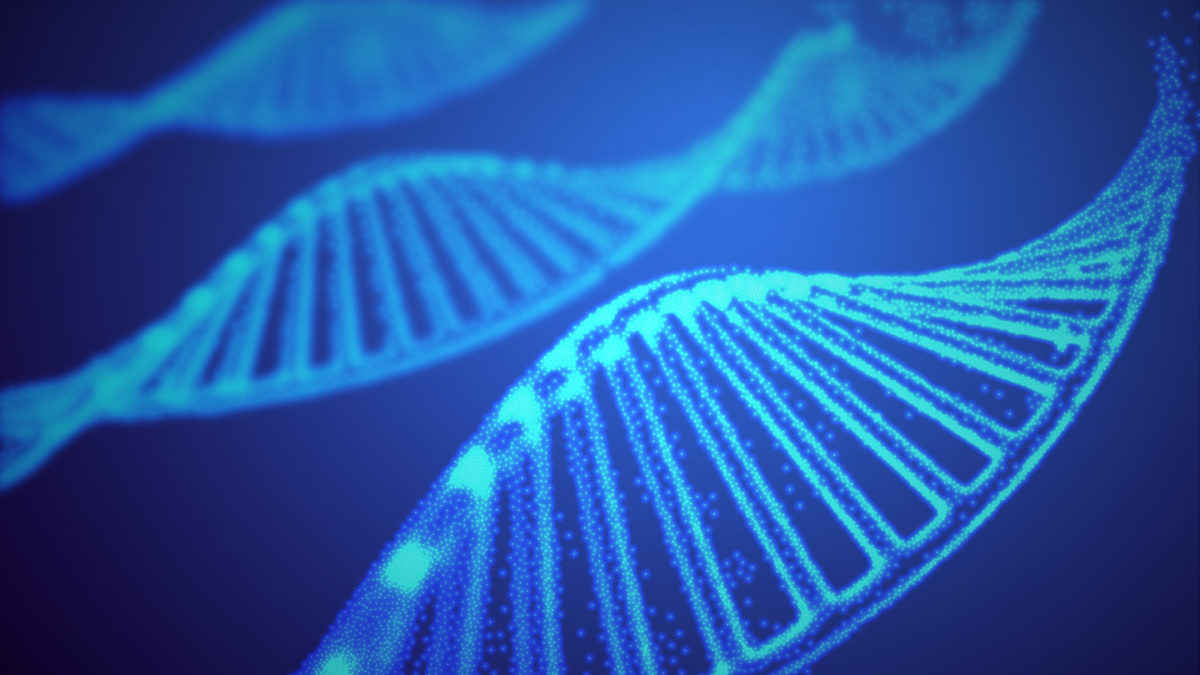 – a very serious form of skin cancer and once diagnosed the advancement of the disease is classified by what is referred to as “staging.” Melanoma begins in the melanocytes, the cells responsible for giving color to the skin. In cases of skin cancer, those cells are damaged.  Typically, there are three main types of melanoma: Cutaneous, Mucosal, and Ocular. Cutaneous Melanoma is the most commonly diagnosed type of skin cancer and falls into five separate sub-classification to further describe the findings of the damaged pigmented cells.

The causes of melanoma vary, but the experts link the cause to significant exposure to UV rays. While a melanoma is distinctly worrisome especially if not caught within the early stages, the good news is that it has visible indicators. The early warning signs helps to detect melanoma to facilitate successful treatments and recovery. In cases of early detected melanoma, traditional treatment typically includes surgery.

Should you worry about recurrence?

These are questions best answered by treating physicians. However successful the surgery, individual cases vary. There could still be an inherent risk of recurrence. The AJCC report that there is a 36% chance of recurrence in cases of Stage 1 and 2 cancers respectively, and that most occur within 3 years followiing the nitial diagnosis. Statistics indicate that even with systemic treatment choices I.e. chemotherapy, there remains a probable amount of risk though much depends upon the type and stage. Given the statistical data, regular check-ups are a recommended protocol post cancer treatment.

Melanoma staging is basically an assigned description of where the affected cancer stands at the time of diagnosis. Here are some guidelines to help you understand what it means when a physician assigns melanoma staging terminology.

Staging- A Guide to Understanding the Visual Presentation of Melanoma

Classified as a local melanoma (tumor thickness) up to 2mm thick. [Melanomas are measured in millimeters and referred to as a scoring system called the Breslow Depth.] The melanoma is probably not ulcerated, but can be.   A Stage 1 melanoma (tumor) at this point has not spread to lymph nodes. Patients at this diagnostic stage are considered to be at a statistically minimal risk for a reoccurrence or metastasis. Treatment at this stage is surgery. A procedure called sentinel lymph node biopsy the normal recommended action. Stage 1 melanoma can also fall into two sub-classes:

Classified as a local melanoma measuring between 1.0mm-4mm thick. The melanoma has reached slightly below the dermis of the skin. Ulceration may or may not be present. Stage 2 melanoma is divided into the following subclassifications:

Described as melanomas of various thicknesses having reached regional areas (one or more lymph node locations). The extent of penetration within the lymph areas is of significant value when assigning a stage and prognosis. Stage 3 is divided into the following subclassifications:

Distinctly different from prior stages, this is classified as a melanoma that has left the site of origin and has spread to other locations within the body such as the internal organs (liver, brain, lungs). Considered to be the most serious and a varied recommendations of treatment options may apply such as targeted therapies, immunotherapies, and surgery. There are subclasses within the stage 4 diagnosis:

Traditional treatments include surgery for removal of the melanoma. However successful the surgery, there is a risk of recurrence. Risk factors can include independent health risk variables such as prior cancer diagnosis, individual health at time of diagnosis and of course age. As a preventive measure, Oncologists have begun to incorporate a regimen of modern scientific treatments into the fight. Revolutionizing the fight for prolonged life and lessening the risk of re-emergence are three game-changing innovations: immunotherapy options, check-point inhibitors, and oncolytic viral-therapy.

Oncolytic viral therapies are viruses that are introduced into the body to infect and kill off cancer cells. Viruses being used in oncolytic therapies include the ECHO-7 Virus, Adenovirus, HSV virus, and many others. They have gained a lot of positive attention from the scientific community primarily because they are working in cases where traditional methodologies have failed. Prioritizing patient outcome is one of the reasons why oncologists are fast-tracking their patients into clinical trials and also treating with the treatments that have already gained FDA approval.

Checkpoint Inhibitors and Immunotherapy work by enlisting the help of our own immune systems to fight and kill cancer cells. In cases of advanced or rare melanomas, studies have shown checkpoint inhibitors to be very effective at shrinking the tumor.

Targeted Therapies include two different options or types for therapy. One is the use of monoclonal antibodies. Monoclonal antibodies basically assist other traditional therapy modalities by helping them target the cancer cells better. The other form of targeted therapy are small molecule drugs. They work by disabling the process that causes cancer to spread. Both of these targeted types of therapies are proving to be far more effective beyond that of standard measures used alone.  Examples of how targeted therapies are being used, can be found here.