Nail Discoloration and Other Signs of Subungual Melanoma 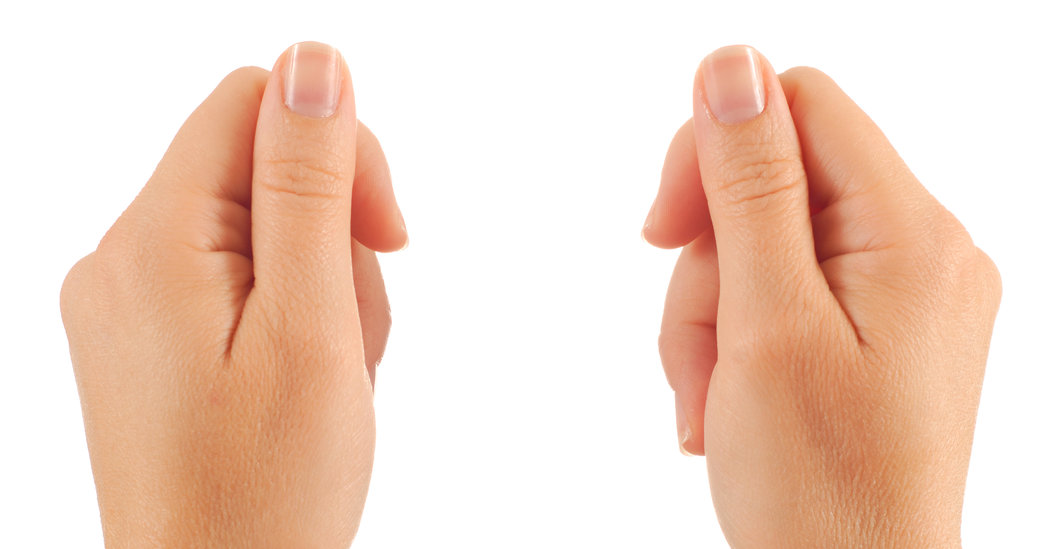 Subungual Melanoma is most easily defined as a cancer of the nail unit. Identified as one of the three main types of nail cutaneous cancer, subungal melanomas is the only one that originates from the tissue beneath the nail base, known as the nail matrix. Within the medical community, it is also referred to as Malignant Subungual Melanoma, Melanoma of Nail Matrix or Nail Matrix Melanoma.

Like most cancers, early detection is optimal. But, in the cases of subungal melanoma, it is often misdiagnosed as merely a fungal infection. The only way to confirm this type of cancer diagnosis is by a biopsy. At which point the stage, treatment plan, and prognosis are assessed.

There are some visual clues unique to Subungual Melanoma. Unfortunately, late detection is problematic as it can be masked by other factors such as injury, hematomas, or fungal infection, but outlined below are some observational highlights to be concerned with. Of note: The areas most affected are the thumbnail or the big toenail.

Currently, the exact cause of development of Melanoma of Nail Unit is unknown. However, the potential causes may include:

Of course, the term melanoma is often associated with a cause due to sun exposure. This isn’t the case with melanoma under the nail matrix.  (NIH Pub) Current scientific research shows that sunlight does not seem to be a significant factor for Nail Unit Melanoma.

Women are encouraged to remove all fingernail polish and inspect under nail beds as often as possible. The polish may disguise the actual nail color and delay detection. The darkened pigmentation is a chief hallmark symptom of subungual of the nail matrix.  Conversely, it should be noted that up to half of all cases of subungual melanoma is amelanotic (not pigmented) and is painless.

Other late detection complications could also result from confusing Hematoma symptoms with that of nail unit melanoma. Hematomas present a hue that resembles similar characteristics of the nail bed itself. Key points of observation would be a dark purple/brownish tinted verticle line on the nail bed. It will be very linear and may include the cuticle. Referred to as the Hutchinson’s nail sign, the entire nail (or most part of the nail) may appear pigmented (dark in color).

Early detection is the key principle with regards to this type of cancer. Routine inspection of the nail beds should be done often to begin noticing changes in color. Scientists conclude that darker skinned individuals are more prone to be diagnosed with subungual melanoma. Still considered to be a rare disease, this type of cancer can lead to amputation or morbidity if not treated early enough.

Knowing your risk factors, avoiding injury, and; of course, a healthy lifestyle all play a significant role in prevention. Even though the most commonly affected nail beds are that of the thumbnail and big toe; every nail bed can be a target for melanoma of the nail unit. It is encouraged to obtain a professional health exam from a healthcare provider at least once per year.

Why You Need to Cover These Five Spots with Sunscreen

The Most Common Types of Skin Cancer