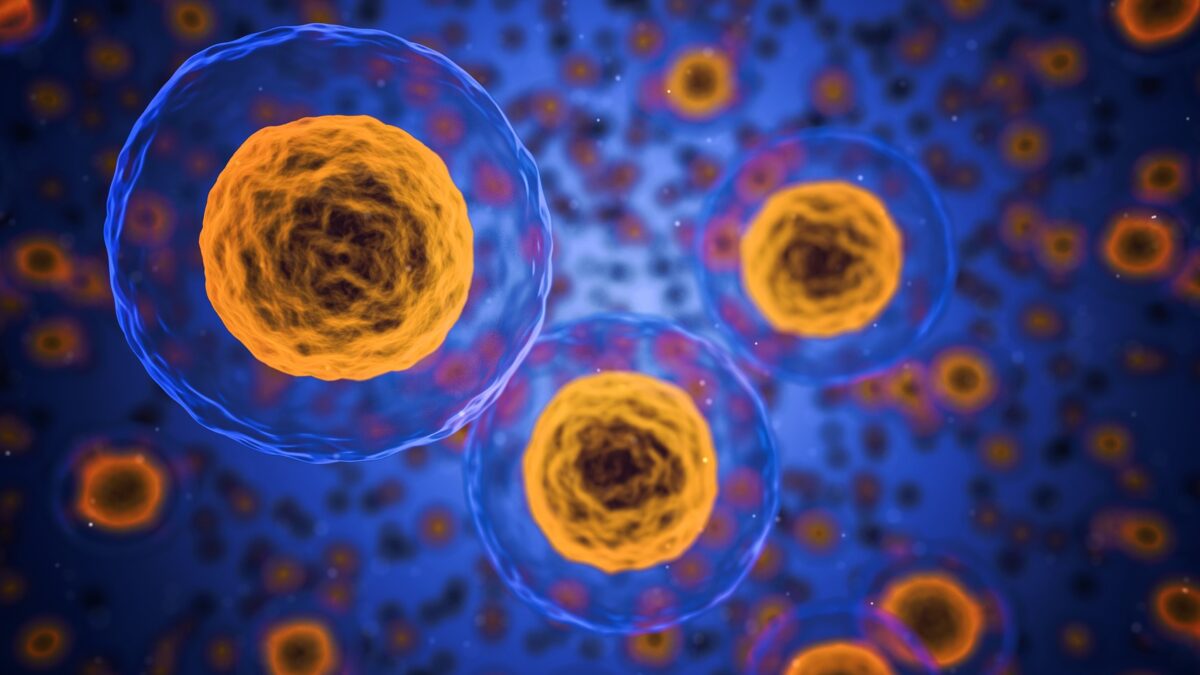 The oncolytic virus treatment market becomes more and more active for the pharma industry, and we can expect a lot of oncolytic virus medicines in the nearest future. An article published on Xconomy website says that Turnstone Biologics has made a promising deal with Takeda Pharmaceutical to invest 120 million USD in the virotherapy field. Turnstone uses oncolytic viruses to attack cancer cells, said company’s CEO, Miss Farah. Viruses are specially prepared to target and kill cancer cells. Miss Farah also stated that these viruses multiply in the cancer cells. These cells ultimately become factories for the production of these viruses and thus help in killing more and more cells after leaving the previous cell.

The backbone of RIVAL-01 is the vaccinia virus, a virus that has been used extensively in vaccines. In addition to a long safety record, the viruses RIVAL-01 and ECHO-1 were recently engineered to multiply in tumour cells. These viruses specifically targets the tumor cells, leaving healthy cells alone, said Mike Burgess, the company’s vice president in R&D.

Every year newly prepared drugs against cancer have been developed. The latest hot news regarding cancer treatment is that there is an increasing trend to adopt oncolytic virotherapy in combination with an immune checkpoint inhibitor. To achieve better results, the scientist uses a combination of these two treatments in treatment. In 2017, at the 9th World Congress of melanoma in Brisbane, Australia, a paper entitled “Oncolytic Virotherapy Promotes Intratumoral T Cell Infiltration and Improves Anti-PD Immunotherapy” was presented. The authors of the publication are prominent oncology opinion leaders including the first author of the ESMO guidelines, Dr Reinhard Dummer, Dr John M. Kirkwood, and 15 other leading scientists concluded that the combination increases the effectiveness as much as 62%.

Various studies state that oncolytic virotherapy is an upcoming innovative treatment that prove to be helpful in the early and last stages of cancer. It can be used as a nanotherapeutic agent  (some virus, what affects one specific target in very small size) or in combination with other therapies to improve the immune system.

Tumour cells continue to thrive even when killer T cells of our body have surrounded them, trying to eradicate the tumour cells at the site of inflammation. Checkpoint inhibitors recently developed used this concept. Immune checkpoints like PT 1 act like a barrier for the T cells to attack the cancer cells. The new immune therapy allows the immune cells to attack cancer cells by remove these checkpoints. Oncolytic virus therapy is used in patients who have failed to respond to immune checkpoint therapy. They actively recognize and invade the tumour cells, and then start multiplying by occupying the biosynthetic machinery of the cancer cells and when the number of multiplied viruses increase they destroy the cancer cells releasing thousands of new viruses which are ready for further invasion. This helps in the treatment of cancer.

Recently many various clinical research trials have been investigating the synergistic effect of virotherapy and immune checkpoint inhibitors. For example, in one study, a Coxsackie A21 virus was inoculated in combination with the checkpoint inhibitor drug pembrolizumab and the immune response was observed. The authors noted that the combination treatment showed synergistic effect since immune cells got more infiltrated into tumor cells by the activation of various cellular pathways like RIG‐I.

Ipilimumab and talimogene laherparepvec in combination results in higher efficacy than compared to monotherapy.

Several case studies show that the combination of talimogene laherparepvec with PD‐1‐based immunotherapy in patients having stage III and stage IV melanoma, which cannot be removed surgically, have an increased effect. The authors treated ten patients diagnosed with phase III and IV melanoma with a checkpoint inhibitor and talimogene laherparepvec. None of these patients were surgically treatable. All 10 of these patients had previously been treated with different treatment. The authors observed a complete response in 60% of the patients with a survival rate up to about 12 months.

In conclusion, the results clearly show that virotherapy and immune checkpoint inhibitor therapy in combination will prove to be more beneficial for patients. Studies clearly show that the combination of PD‐1 antibody and Rigvir oncolytic virus slows down the cancer progression so it can opt as a therapeutic pathway.