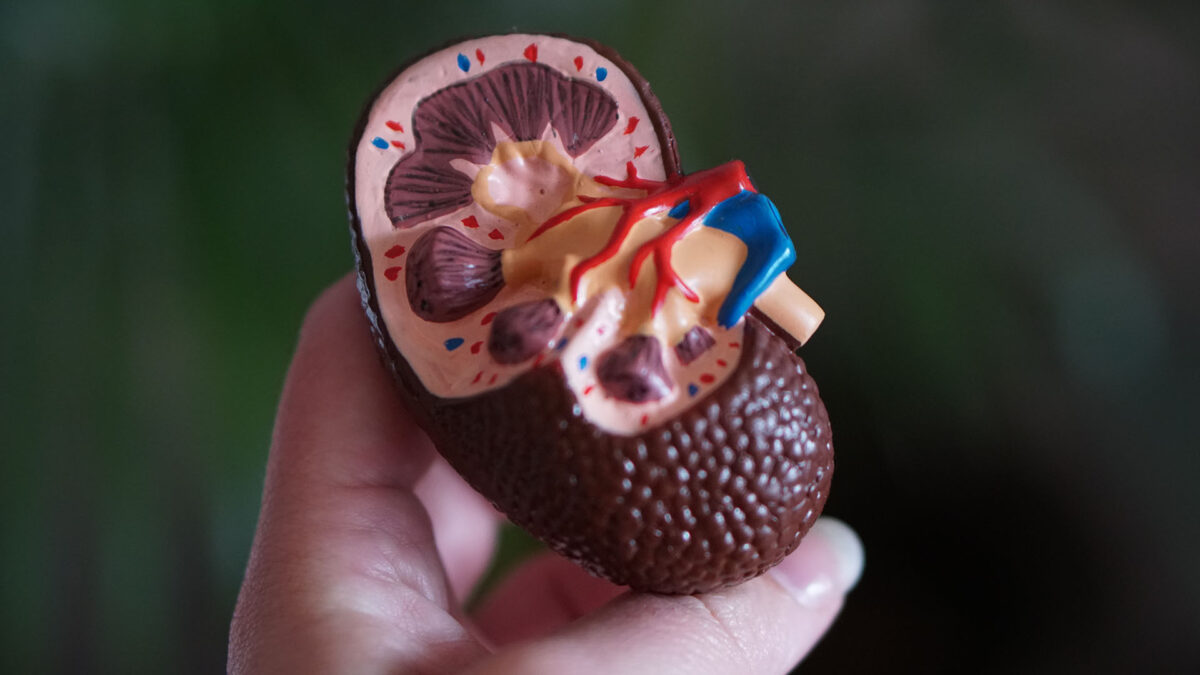 Cancer of the kidneys is the sixth most common cancer for men and the eighth most common cancer for women. Approximately 85% of the time it originates as renal cell carcinoma (RCC) which is the most common form of malignant kidney cancer in adults. Malignant means the cancer cells have the potential to spread from one organ to another. Globally, every year there are about more than 2.7 million new cases of renal cancer reported, out of which 1.16 results in the death of the patient which is more than 50% of total. In almost 30% of total newly diagnosed individuals, RCC develops into advanced disease which means the cancer spreads from one organ to other. The organs where kidney cancer mostly can spread to are the lungs, lymph nodes, also the bone system, liver, or brain. The two-thirds of people who are diagnosed when the cancer is located only in the kidney the 5-year survival rate is approximately 90%. If the cancer has spread to a distant part of the body, the 5-year survival rate drops dramatically to only about 10%. The primary adopted treatment approach for renal cancer which is localised and has not spread to other organs is surgical approach. Unfortunately the present approaches to treat advanced form s of renal cancer are rarely achieving a prominent impact on the overall survival (OS) of patients.

Meanwhile there are new promising medicines in the market worth looking into them. One of these is an oncolytic and oncotropic virus, which has the properties to find cancer cells and propensity to invade them and therefore possess them to death. The virus is free from causing any sort of disease (non-pathogenic) and also genetically non modified. It also has very few side-effects with the most common being subfebrile temperature which can last maximum 1 or to 2 days. Oncolytic and oncotropic virus belongs to enteroviruses, more specifically it is an ECHO-7 strain virus. Initially oncolytic and oncotropic virus was developed to treat early stage and advanced forms of skin cancer (malignant melanoma), and has been registered and approved for melanoma treatment in Latvia since 2004. In a retrospective study of individuals suffering from early stage IB to IIC melanoma, treatment approach which included intramuscular injections of oncolytic and oncotropic virus decreased patient death rate ranges significantly (4.39–6.57 fold).

Below is a case report of metastatic, stage IV renal cancer case which was studied and show significant response to oncolytic virotherapy.

On 12th of December in 2015, a 59 years old man was diagnosed with renal tumor (chromophobe renal cell carcinoma) at already stage IV when the chance of long term survival is very grim. He also suffered from intestinal diverticulitis, high blood pressure, brain damage (encephalopathy), fluid accumulation in brain layers (hydrocephalus), narrowing of blood vessels of brain (cerebral atherosclerosis), bone resorption of various regions including neck and thoracic region of the spine. The patient was non-smoker nor had every tried alcohol.
Patient underwent inguinal hernia surgery on November 12, 2015. During a compulsory analysis before the surgery the ultrasound of abdomen depicted a lesion, 33×32 mm large on right kidney. Computerized tomography (CT) verified the presence of a well defined lesion measuring 31×34×40 mm, which was present at the upper pole of the right kidney along with the involvement of both adrenal glands where there were two lesions ranging in size 8×7×13 mm to 6×8×8 mm on the right adrenal gland, and 4×14×11 mm on the left adrenal gland. There were also cysts found in the liver area.

On November 30, 2015 surgery for the kidney cancer was performed. Tissue samples were taken from liver and left adrenal gland by using a procedure known as biopsy. The biopsy is needed to examine the tissue of respective organ under the microscope in order to see whether cells have malignant nature or not. The biopsy verified that the kidney cancer was present in all the tissue, except for the liver tissue which was clean and did not contain malignant cells.
Various CT scans and ultrasound studies were done from March 2016 to September 2017, consisting of abdominal, thoracic and small pelvic areas. During this time, no further cancer development, spread to other organs or lymph node involvement were observed. No clinical or laboratory evidence was observed that would indicate the disease progression in the thorax or abdominal region.