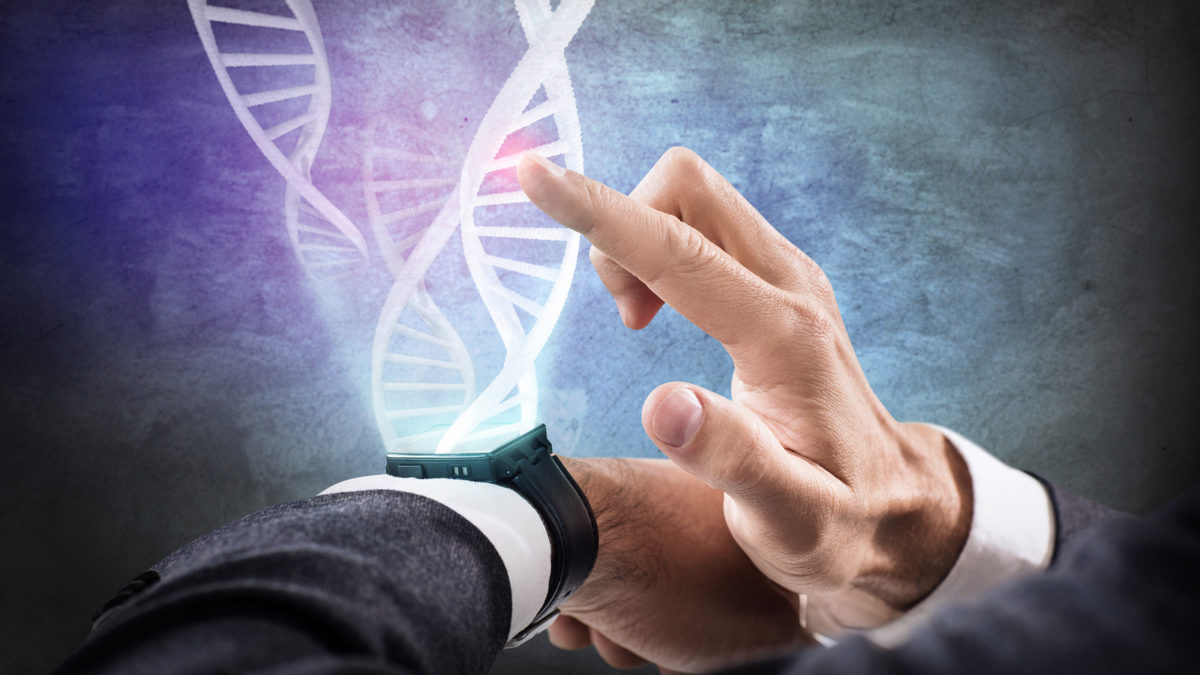 Oncolytic virotherapy, the best hope for treating cancer scientists have seen in this decade. The research is overwhelmingly positive and recent clinical studies indicate a thumbs-up response from oncologists. As science has taught us in the past, the worst of problems can bring out the best solutions. This is the case with oncolytic virotherapy treatments – viruses being reconstituted so to speak to bring forth revolutionary attacks on cancer cells. The destructive nature of the viruses themselves are being used to treat advanced stage cancer in a myriad of different cancer types of stages. Used alone, or in conjunction with other treatment modalities, the oncolytic virotherapies are taken from a wide variety of viral origins. Popular and gaining traction in the medical community, researchers are partnering with the medical community to advance the efficacy of these treatments. Giving new hope to cancer patients, oncolytic virotherapy is the newest breakthrough in the medical community.

How hopeful is oncolytic virotherapy? How about millions of dollars hopeful. Within the past year, large amounts of money have been contributed towards continued research, implementing strategies, and FDA approval. In April of this year, Johnson & Johnson purchased private pre-clinical stage BeneVir with an upfront payment of $140 Million and is expected to complete payment in excess of 900 Million. Other major news in the hunt to lead the Oncolytic Virotherapy industry includes Merck acquiring the Australian company, Viralytics.

Why are pharma-giants partnering with OV development leaders? Pharma companies recognize the potential of oncolytic viruses. What is known about OV’s is that genetic modification of common viruses allows for lysing of cancer cells in advanced staged cancers. The treatment is also well tolerated and thus far has shown in clinical studies increased efficacy when used in solo treatments as well as in conjunction with other traditional treatments.  A popular digital publication published an interview with Vyriad Founder, Dr. Russell. He revealed in the 2016 interview the “hope” that the viro-platform offers as the continued treatment studies of genetically engineered viruses expand.

How do OV’s (Oncolytic Virotherapies) work? Simply explained, OV’s infect and kill cancer cells. Another factor of oncolytic viral therapy that makes it a promising candidate is that while viral infection can directly lyse tumor cells, the resultant immune response will be generated not only to viral antigens but also to tumor cell antigens. This unique feature of oncolytic viral therapy makes it a very exciting avenue of research. In addition to causing direct lysis of cells, OVs can also be used as delivery vectors for therapeutic genes. In this case, the virus can be genetically modified to include the gene of interest which upon infection and viral replication will be produced at high levels in infected tumor cells where it can exert its function. There are a multitude of anti-cancer genes that can be incorporated into OVs in this way in order to maximize the efficacy of the virus and improve the anti-tumor responses.

Also, OVs have great potential as combination therapies used together with more traditional approaches. In this way, various treatment options can be used synergistically to combat cancer from more than one angle at a time which will likely give rise to a more positive response to treatment. This combination therapy approach can lead to improved tolerance of treatment in patients as the synergistic effect allows lower doses of each individual therapy to be used to gain similar effects compared with the use of one treatment alone.

What cancers are being treated by OV’s? There are many OV’s being used in the fight against a multitude of different cancer types.  Of those being studied, many of the oncolytic viro-treatments are showing themselves to be exemplary to other traditional forms of treatments. For example, research studies have shown that the oncolytic viral therapies based upon the properties of targeting disease, characteristics of virus, mechanism of actions are optimized for safer and have an enhanced anticancer effect.

Thus far, clinical trials have resulted in active oncolytic treatment plans for the treatment of Melanoma, Breast Cancer, Prostrate Cancer, Brain Cancer, and others. Key oncolytic viral companies on the forefront of marketing, research, and new clinical trials are: Bristol-Myers Squibb, Merck, Pfizer, Johnson & Johnson, Amgen and many others following pursuit of the new oncolytic viral bandwagon. Statistics show that statistics in 2017, 1,688,780 new cancer cases and 600,920 cancer deaths are projected to occur in the United States, thus motivating the efforts for enhanced cancer treatment options made possible by OV’s.

What viruses are being used in the OV discovery and why? The types of viruses being genetically modified include:

ECHO virus (enteric cytopathic human orphan) – a type of RNA virus that represent the enterovirus species. Usually, echoviruses are found in the gastrointestinal and can cause infections and diseases. However, some scientists have made them work for the benefit of cancer patients. Genetically not modified ECHO-7 virus, adapted for melanoma cells, is approved by the State Agency of Medicines of Latvia. It shows very promising results in melanoma treatment.

Herpes Simplex Virus (HSV) A genetically modified virus to include a gene that codes for GM-CSF, a protein that stimulates the production of immune cells in the body. It is showing promise for treating melanoma.

Reovirus -This naturally occurring virus is one that affects the respiratory and gastrointestinal systems and is replication proficient. However, a derivative of its live form assists in replicates in and eventually kills Ras-activated tumor cells. Used for a variety of tumor related cancers such as melanoma, pancreatic, lung, ovarian, and colorectal cancers. Currently, it is also being studied for its efficacy for treating squamous cell cancers.

Adenovirus -This is a DNA type of virus that spread respiratory type illnesses. Used as a cancer treatment, it takes the most effective genetically modified genes and uses them to replace mutated genes. It is being recognized for the treatment of bladder cancer.

Newcastle Disease Virus-A naturally occurring virus thought to cause infection in mainly birds. Strains of this virus can kill cancer cells by interfering with the cell metabolism and is being studied for its immunity boosting characteristics for fighting cancer itself.

Seneca Valley Virus-The senecavirus is a type belonging to the family of picornaviruses and occurs naturally in bovine. Currently, the viral components have been isolated and studied for its use on several pediatric type solid tumors including retinoblastoma, medulloblastoma, and neuroendocrine tumors.

Vaccinia Virus (Small Pox)- This virus belongs to the pox virus family and has been genetically modified. Studies have revealed promising results with regards to several areas including vast tumor destruction. As an oncolytic treatment, it is popular for tumor related cancers.

Poliovirus (PVS-RIPO)- a recombinant genetically modified virus that is considered to be especially effective for the advanced treatment of recurrent glioblastoma multiforme (GBM), or brain cancer.

Measles Virus – A genetically modified strain that may offer a new generation of safer and more effective oncolytic viruses. The measles virus is uniquely interesting because studies have indicated spontaneous tumor regression occurred during a natural measles infection. For this reason, it is hoped that studies can extract the anti-cancer agents and enhance their efficacy for tumor specific activity and destruction. Current clinical trials are underway for treatment of myeloma patients.

Conclusively, the scientific community is overwhelmingly excited about the exisiting new medicine culture brought forth by oncolytic viral developments.  As more is realized is about what is possible with OV’s, new treatment options, studies, and FDA approved medicines are emerging into revolutionary science with regards to cancer treatments.