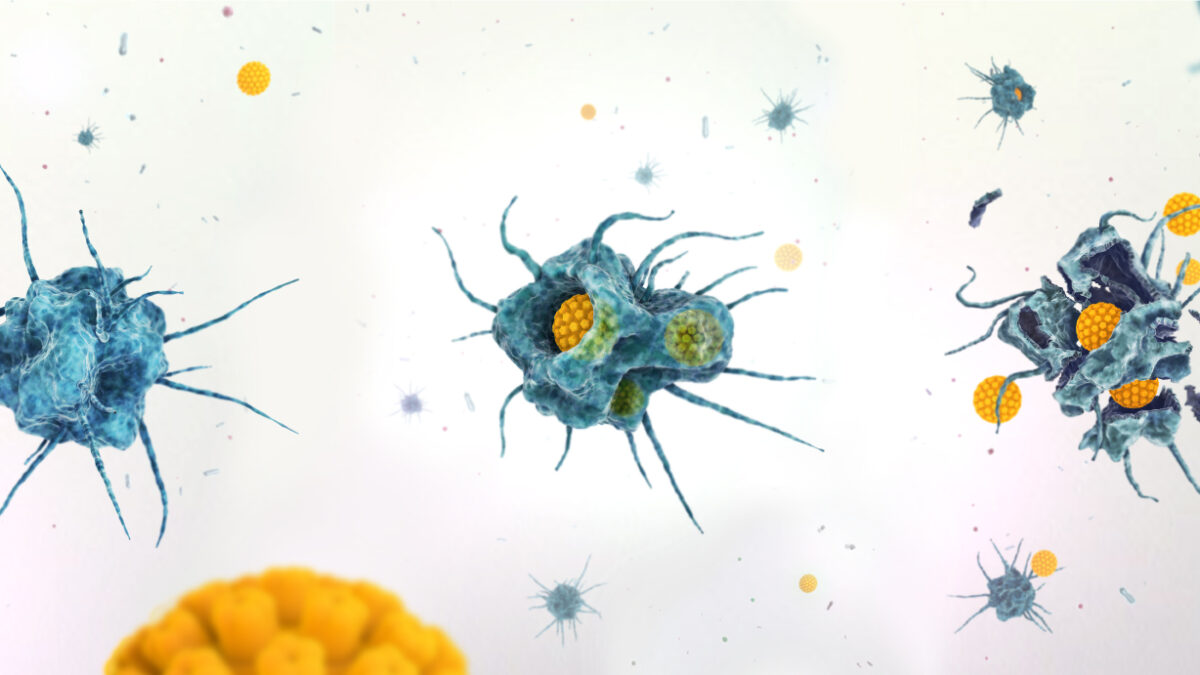 Oncolytic virotherapy has since proved to be a major perspective in the development of new treatments of cancer. Oncolytic viruses are attributed with oncotropism and oncolytism; which are two important characteristics of these viruses that make them effective in treatment of cancer. Oncotropism implies that oncolytic viruses have the capability of getting deep into tissue of human body to get to the cancer cells and destroying them. In terms of oncolytism, it implies that the viruses have unique ways through which they unlock the cancer cells to enter and destroy them. Upon entering the cancer, the viruses undergo replication such that the inner structure of the cell is modified (Zendedel et al., 2019).The changes of the cells make it possible for the immune system to destroy and remove cancer cells from the system. Wild-type viruses are a preferred type of oncolytic viruses for human body due to their native and natural form such that they are not associated with impacts of genetically modified products. The safety of the wild-type viruses is a surety that the viruses do not have long-lasting negative effects in terms of side effects compared with other conventional therapies used to treat cancer (Li et al., 2020).