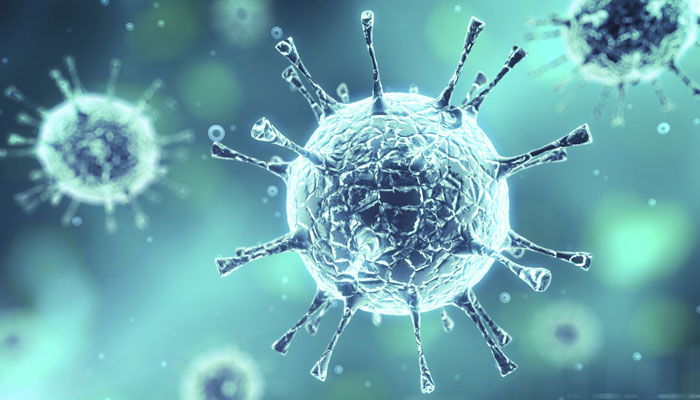 Oncolytic virus therapy is a revolutionary approach for cancer treatment. Describing an oncolytic virus is a little complicated to those not well-versed in the medical field. For many people, the name of the virus is associated with something negative and not without reason. Viruses are small infectious organisms that replicate only inside other living organisms like animals, plants, microorganisms. Viruses may lead to illnesses such as mumps, hepatitis, HIV/AIDS, flu etc. However, scientists have been able to ensure that viruses are working for the benefit of mankind and oncolytic viruses are the best proof of that.

Virotherapy as a cancer treatment stemmed from the observation that occasionally, cancer patients would undergo transient remissions after contracting a viral disease. Oncolytic virus therapy medically can be either genetically engineered or naturally occurring virus that can selectively replicate and kill cancer cells without harming the normal tissues.

In conjunction with better-known chemotherapies and radiation, the medical community is excited about the results. Hard to kill cancer cells are becoming easier to destroy using this type of therapy and new research is assisting scientists to find viable treatment options as it relates to unique cancer types.

ECHO virus (enteric cytopathic human orphan) – a type of RNA virus that represent the enterovirus species. Usually, echoviruses are found in the gastrointestinal and can cause infections and diseases. However, some scientists have made them work for the benefit of cancer patients. Genetically not modified ECHO-7 virus, adapted for melanoma cells, is approved by the State Agency of Medicines of Latvia. It shows very promising results in melanoma treatment.

Herpes Simplex Virus (HSV) A genetically modified virus to include a gene that codes for GM-CSF, a protein that stimulates the production of immune cells in the body. It is showing promise for treating melanoma.

Reovirus -This naturally occurring virus is one that affects the respiratory and gastrointestinal systems and is replication proficient. However, a derivative of its live form assists in replicates in and eventually kills Ras-activated tumor cells. Used for a variety of tumor related cancers such as melanoma, pancreatic, lung, ovarian, and colorectal cancers. Currently, it is also being studied for its efficacy for treating squamous cell cancers.

Adenovirus -This is a DNA type of virus that spread respiratory type illnesses. Used as a cancer treatment, it takes the most effective genetically modified genes and uses them to replace mutated genes. Showing exceptional treatment for several cancer types, it is gaining attention for its use for bladder cancer.

Newcastle Disease Virus-A naturally occurring virus thought to infect only avian species (birds), but it also infects human. Strains of this virus can kill cancer cells by interfering with the cell metabolism and is being studied for its immunity boosting characteristics for fighting cancer itself.

Seneca Valley Virus-The Senecavirus is a genus type belonging to the family of picornaviruses and one that lives naturally in pigs and cows. Currently, the viral components have been isolated and studied for its use on several pediatric type solid tumors including retinoblastoma, medulloblastoma, and neuroendocrine tumors.

Vaccinia Virus (Small Pox)- This virus belongs to the pox virus family and has been genetically modified. Studies have indicated significant promise with regards to several areas including vast tumor destruction. As an oncolytic treatment, it is undergoing rigorous clinical trials for use on tumor-related cancers, with special attention to pancreatic cancer. The Vaccinia virus is also showing its ability to stimulate the immune system and consequently aiding the efficacy of conjunctive treatment efforts.

Poliovirus (PVS-RIPO)- a recombinant genetically modified virus that is considered to be a breakthrough for the treatment of recurrent glioblastoma.

Measles Virus – A genetically modified strain that may offer a new generation of safer and more effective oncolytic viruses. The measles virus is uniquely interesting because studies have indicated spontaneous tumor regression occurred during a natural measles infection. For this reason, it is hoped that studies can extract the anti-cancer agents and enhance their efficacy for tumor specific activity and destruction. Current clinical trials are underway for treatment of myeloma patients.

The Future of Oncolytic Virus Treatment

Groundbreaking cancer treatment related news is always welcomed by the public. When effective cancer solutions appear on the horizon, the world takes notice. With statistics indicating that in 2017, 1,688,780 new cancer cases and 600,920 cancer deaths are projected to occur in the United States, cancer treatments lead the way with regards to notable scientific research. As oncolytic virus treatments improve and evolve, cancer may soon become a very survivable disease.

Even the highly respected Forbes Magazine published a recent article featuring Oncolytic Viral Studies and what solutions appear on the scientific forefront of cures and treatment. There are currently 45 oncolytic viruses in development and on the market. The future of oncolytic viral treatments is just beginning.

The Four Types of Melanoma